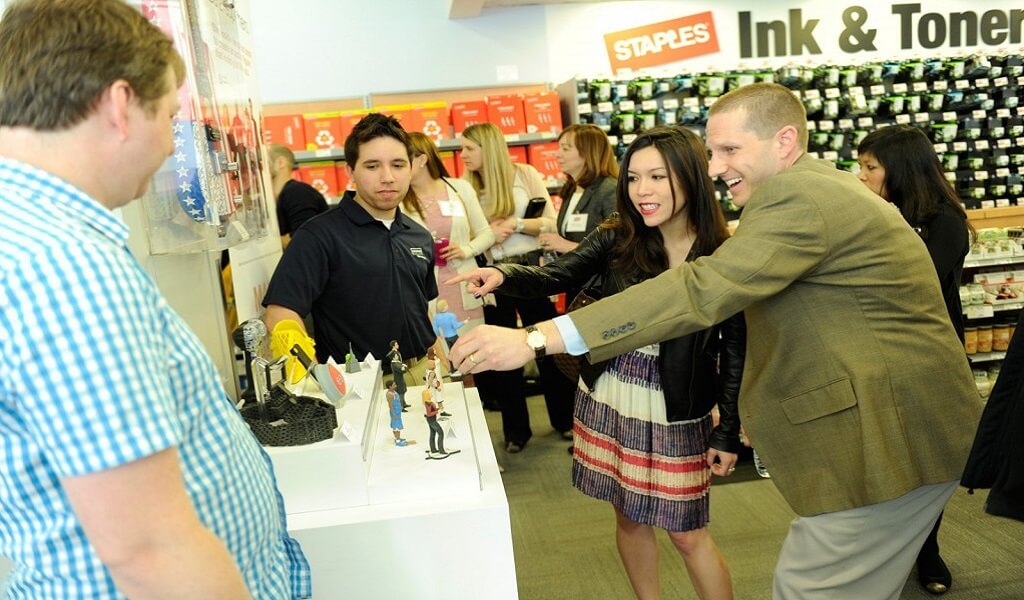 J-CAD Inc. has created a 3D printed Ashtray which automatically extinguishes and preserves unfinished cigars.The product was developed by a cigar enthusiast named Ray, who contacted J-CAD Inc., a company that specializes in 3D CAD design and drafting to create a simple design for the automatic cigar ashtray.With the help of J-CAD, Ray completed the prototype of a unique creation, which activates a set of blades inside to cut off oxygen supply that fuels the burn, and preserve left over cigar.

The prototype was printed with a UV-cured acrylic on a 3D Systems project 3000 3D printer, 3Dprint.com reported. It took around 20 hours to print the whole device, and another 2 hours to remove paint, support material and to assemble it.

Ray stated, “A premium cigar can sometimes take an hour or more to smoke, but many times a person doesn’t have time to finish a cigar. I was looking for a portable cigar ashtray that would extinguish a partially smoked cigar while keeping the wrapper intact. All the portable ashtrays I found were lacking in the characteristics I was looking for.”

Jason Vander Griendt of J-CAD said in an interview, “We were contacted by [Ray] who was very passionate about cigars. In the midst of the Cuban – USA relations improving in 2014, he wanted us to design a device that could be used as a cigar ashtray with some added design benefits as he predicted an immediate increase in the Cuban cigar industry in the USA.”